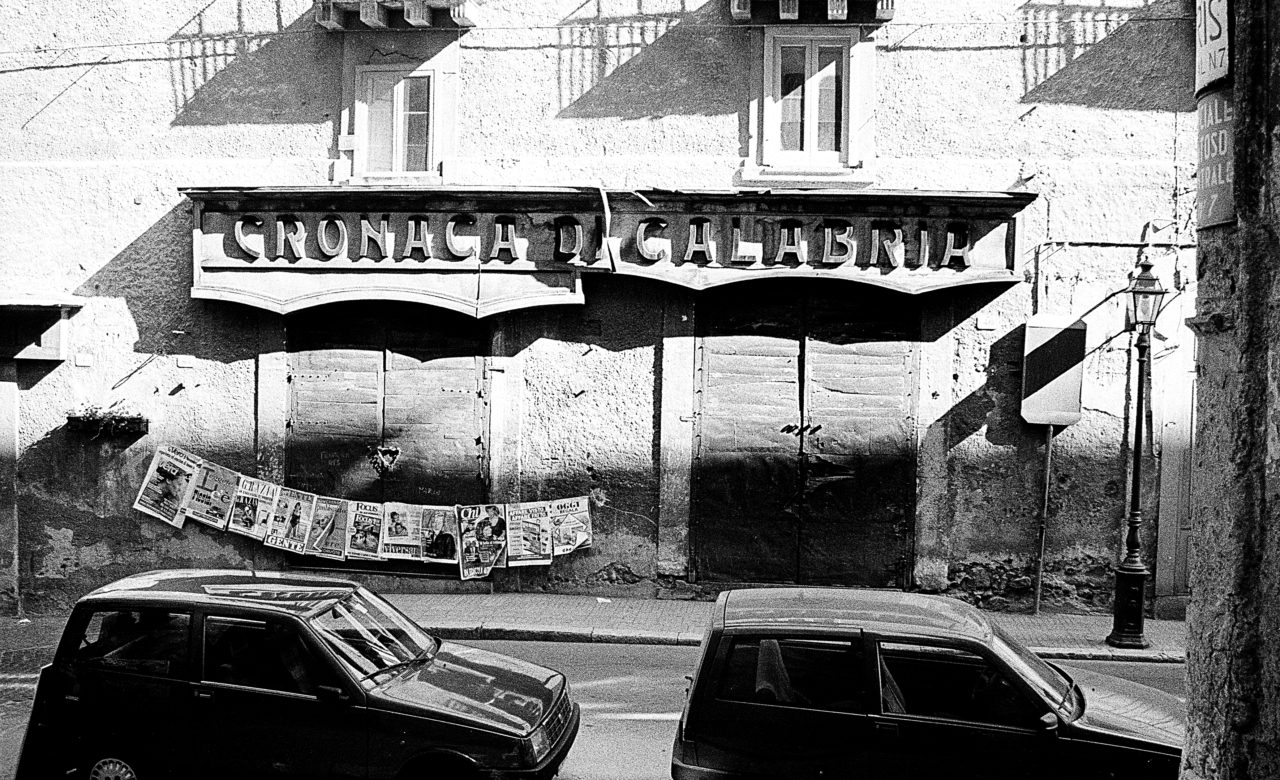 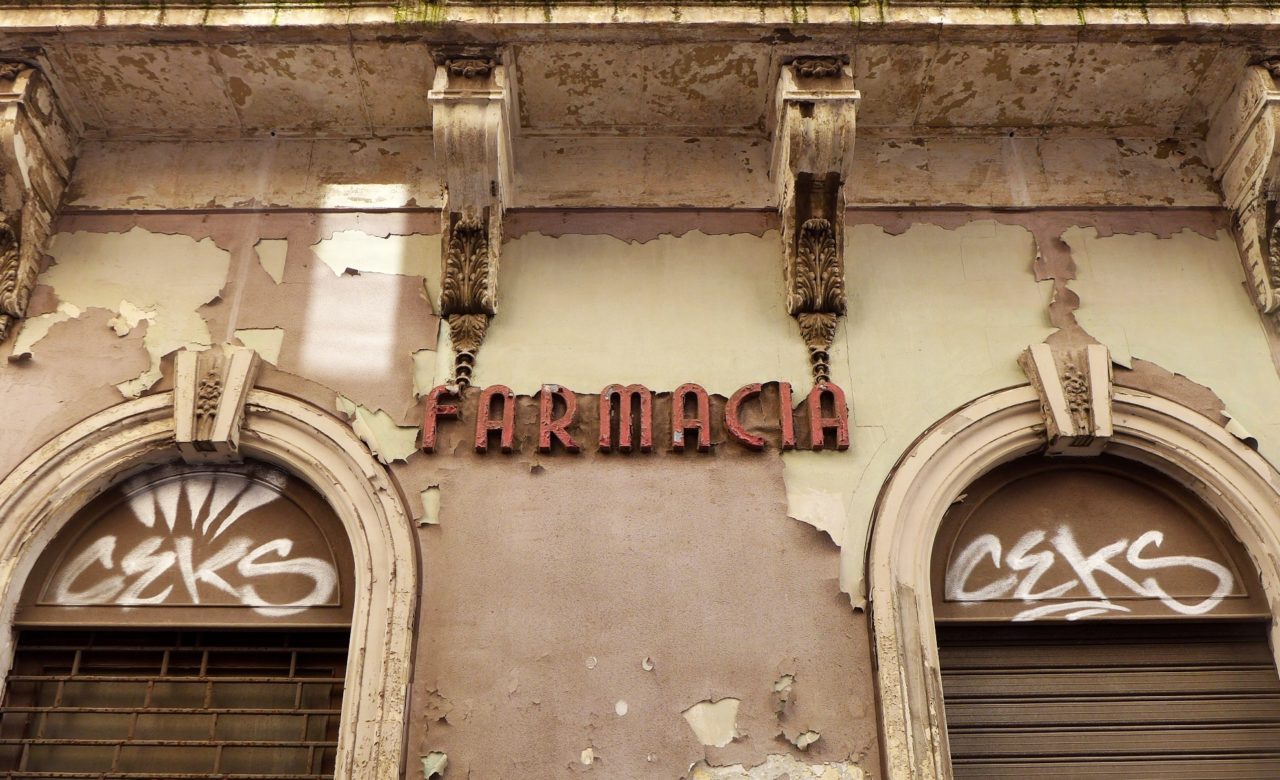 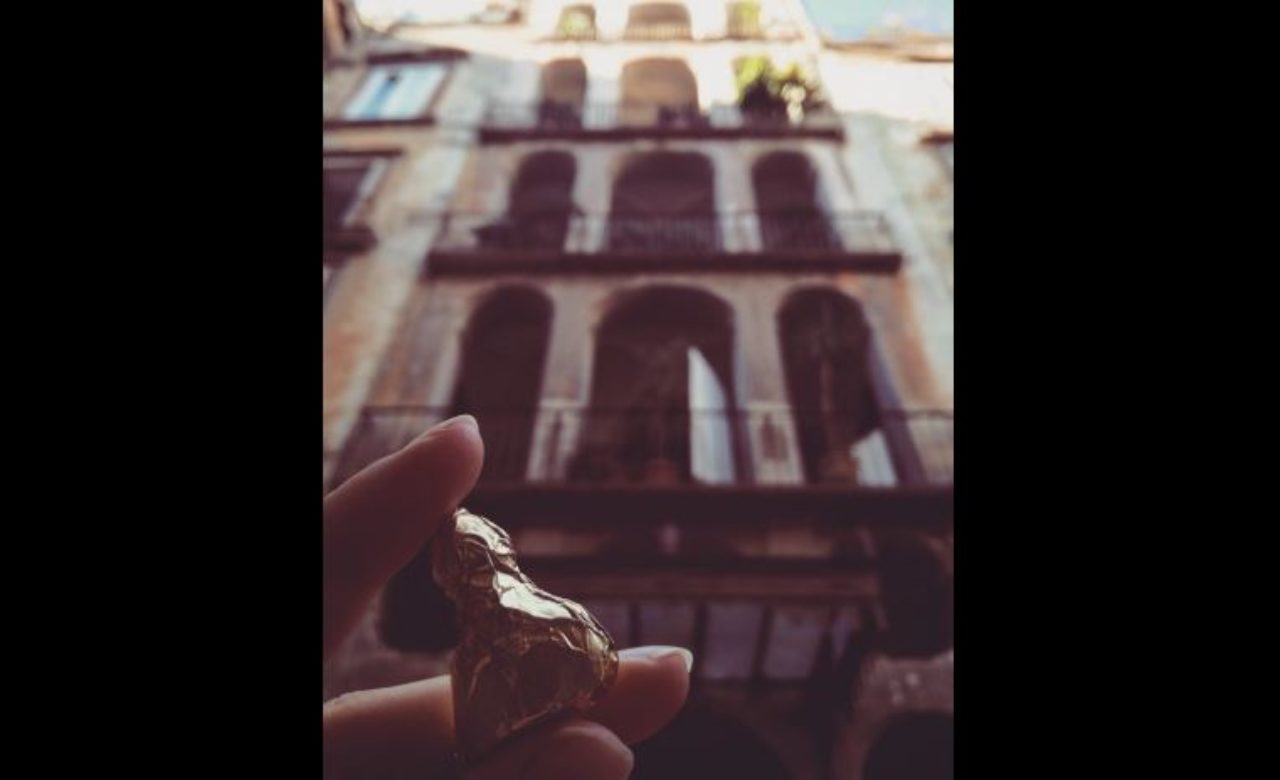 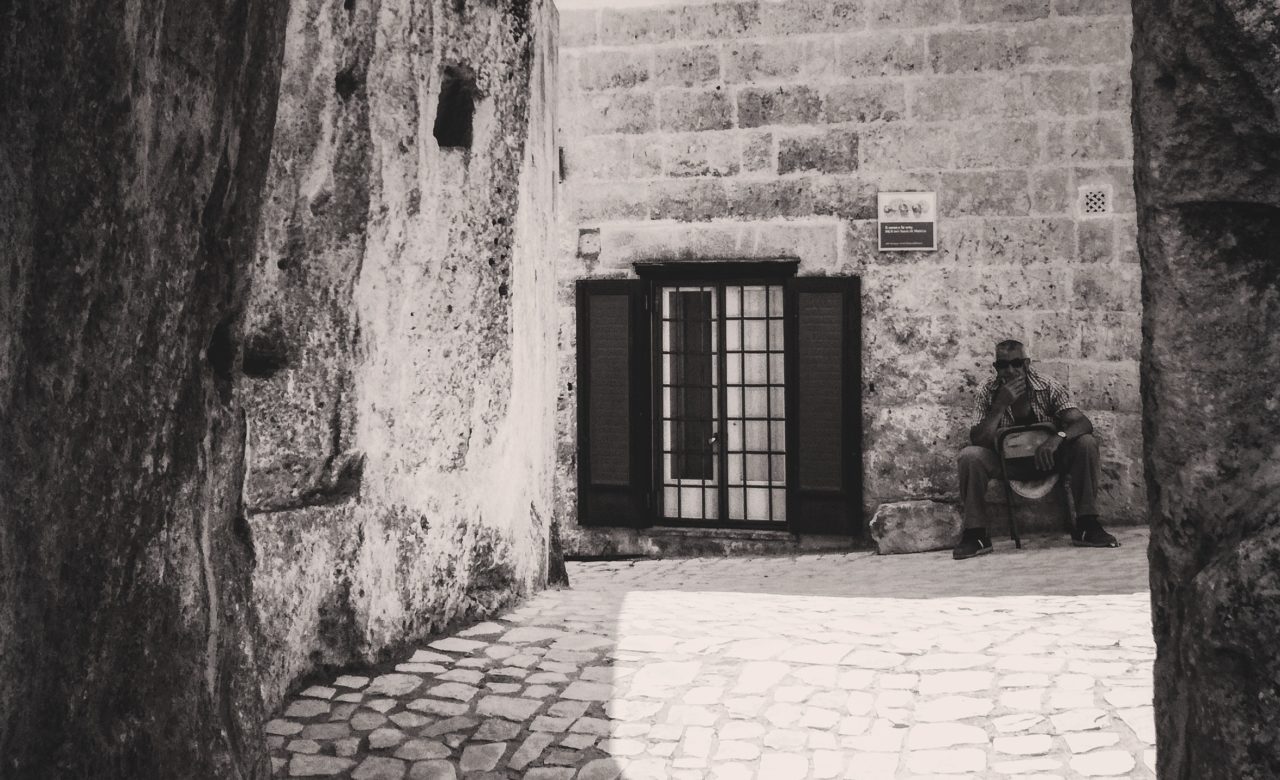 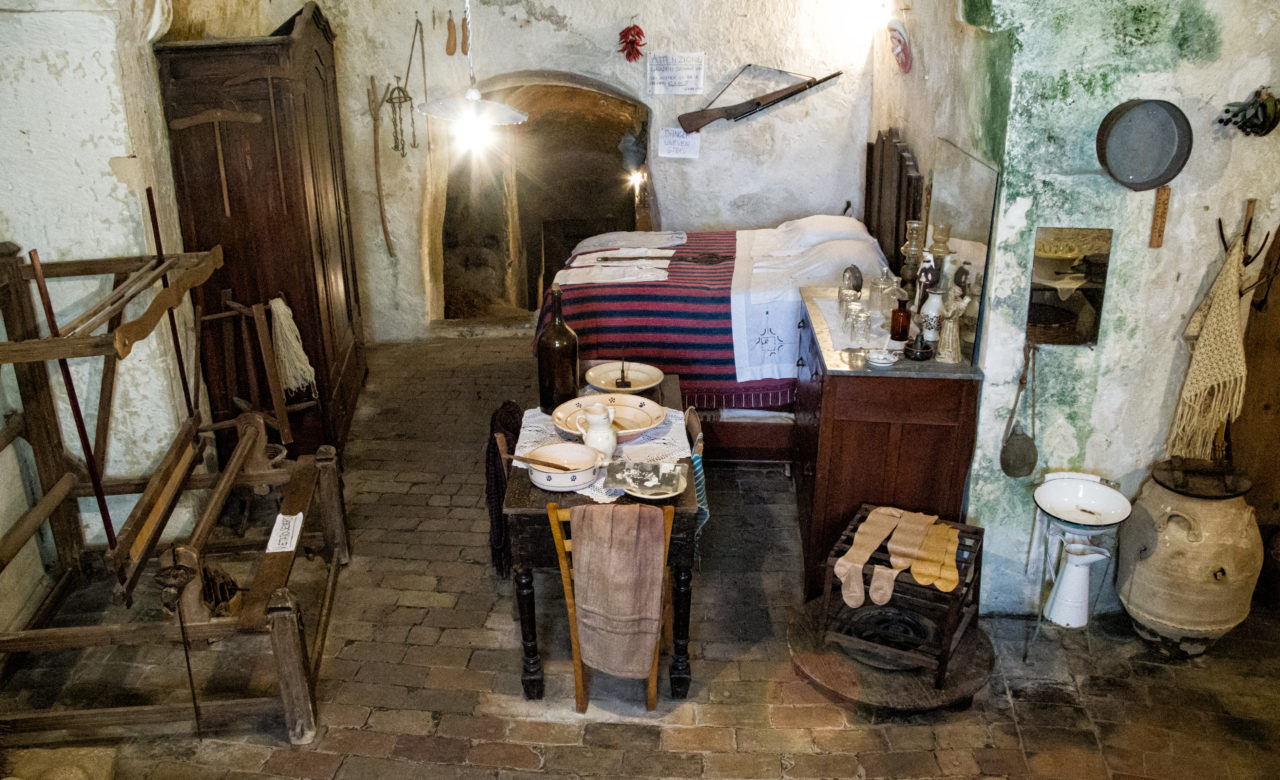 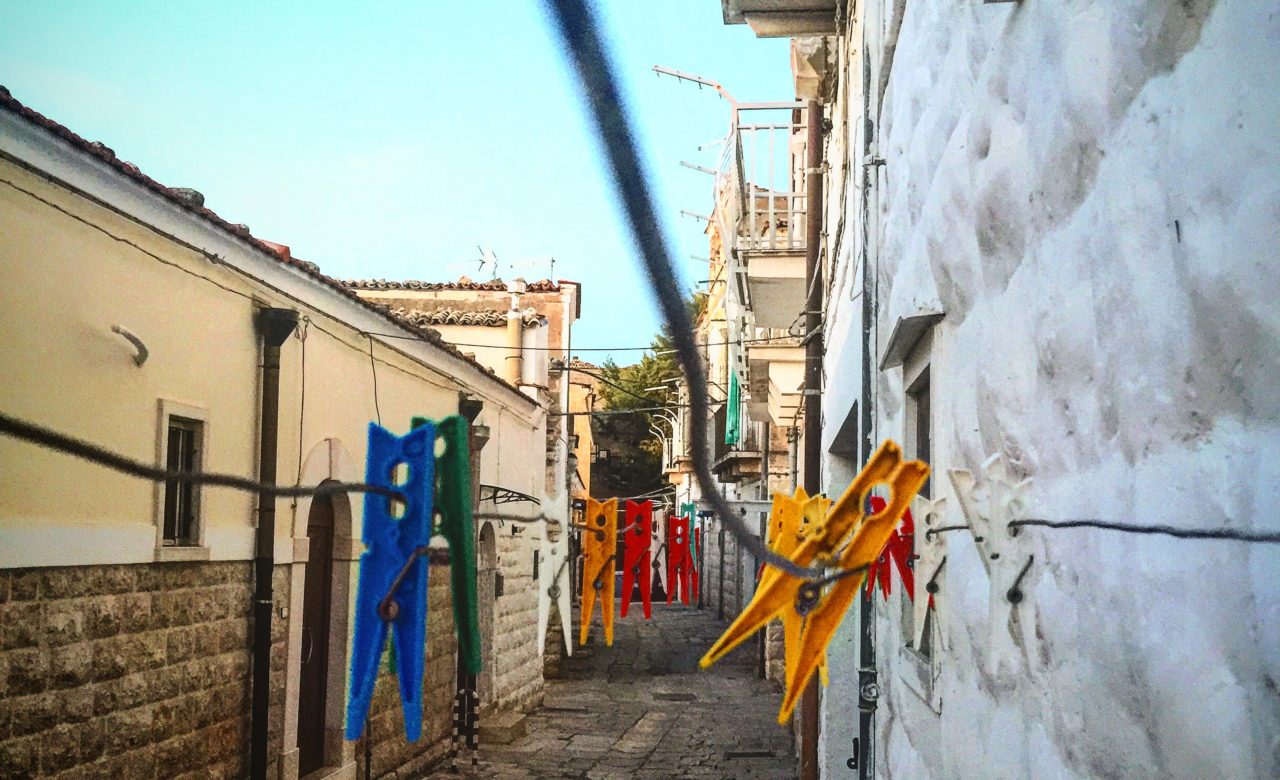 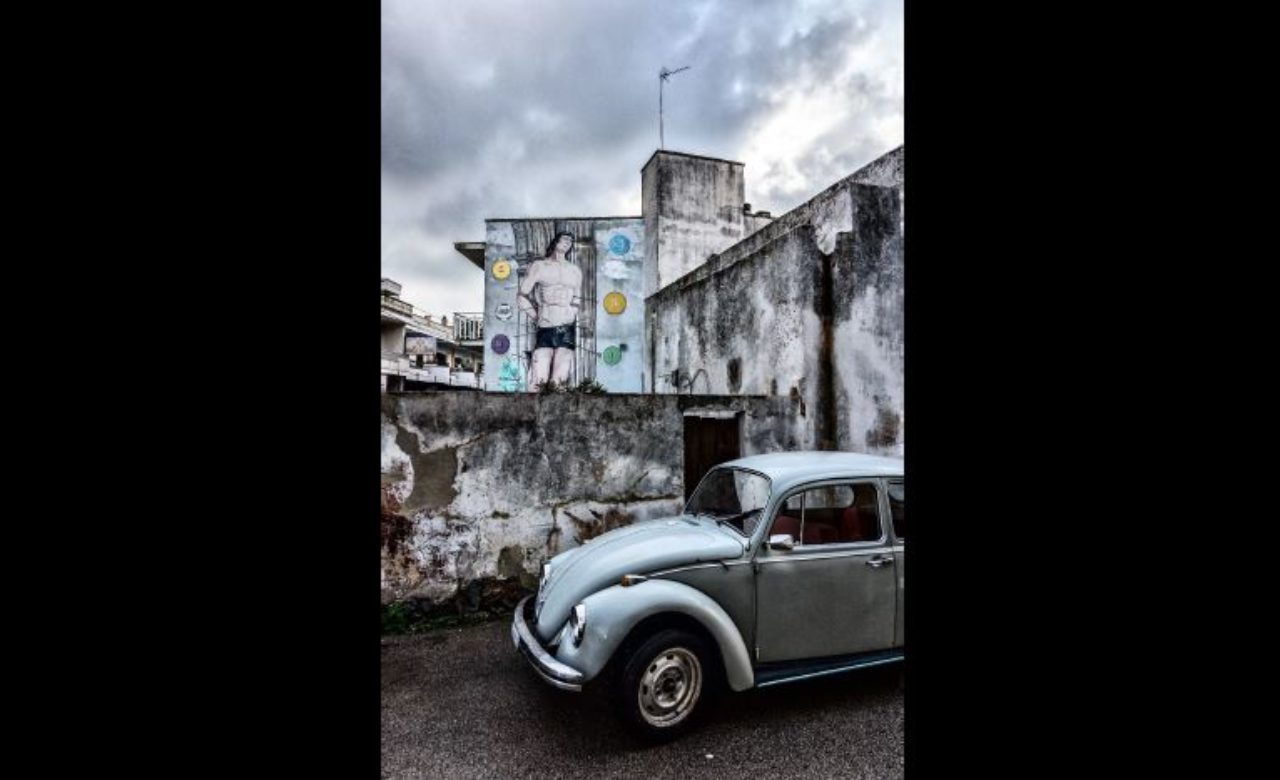 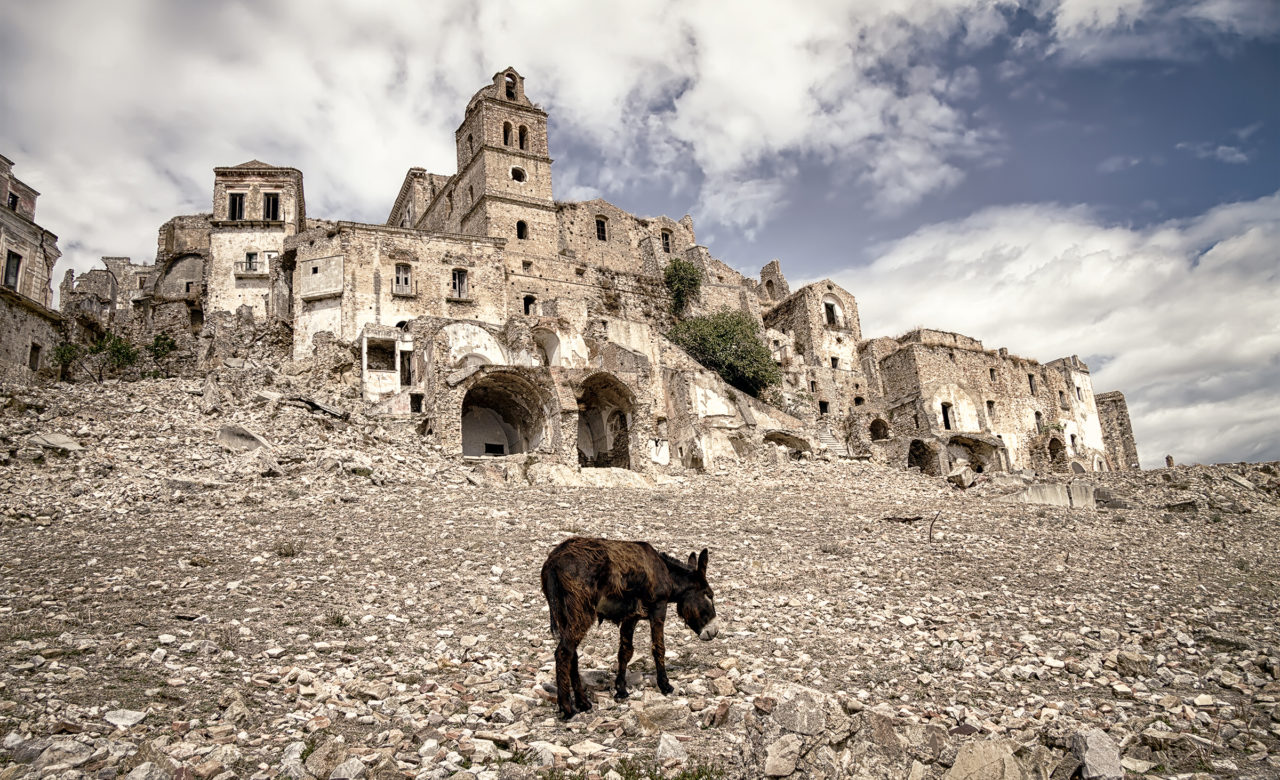 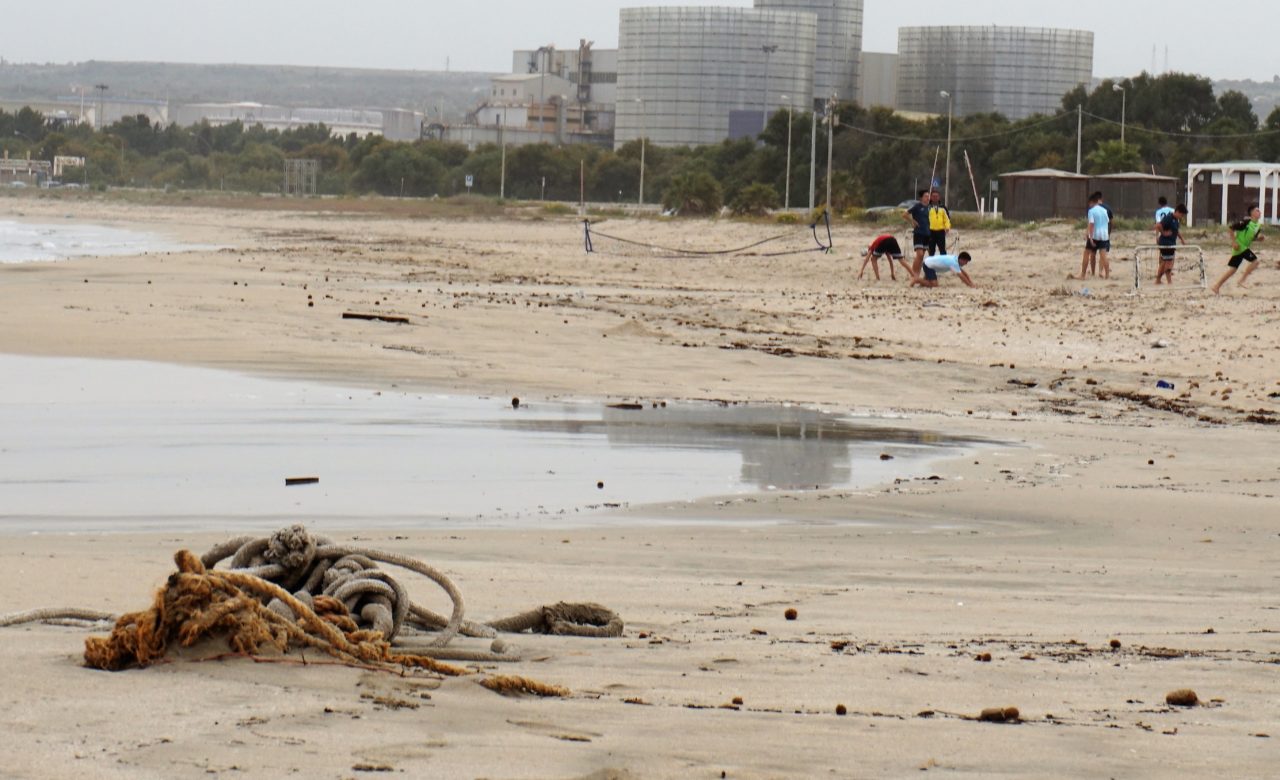 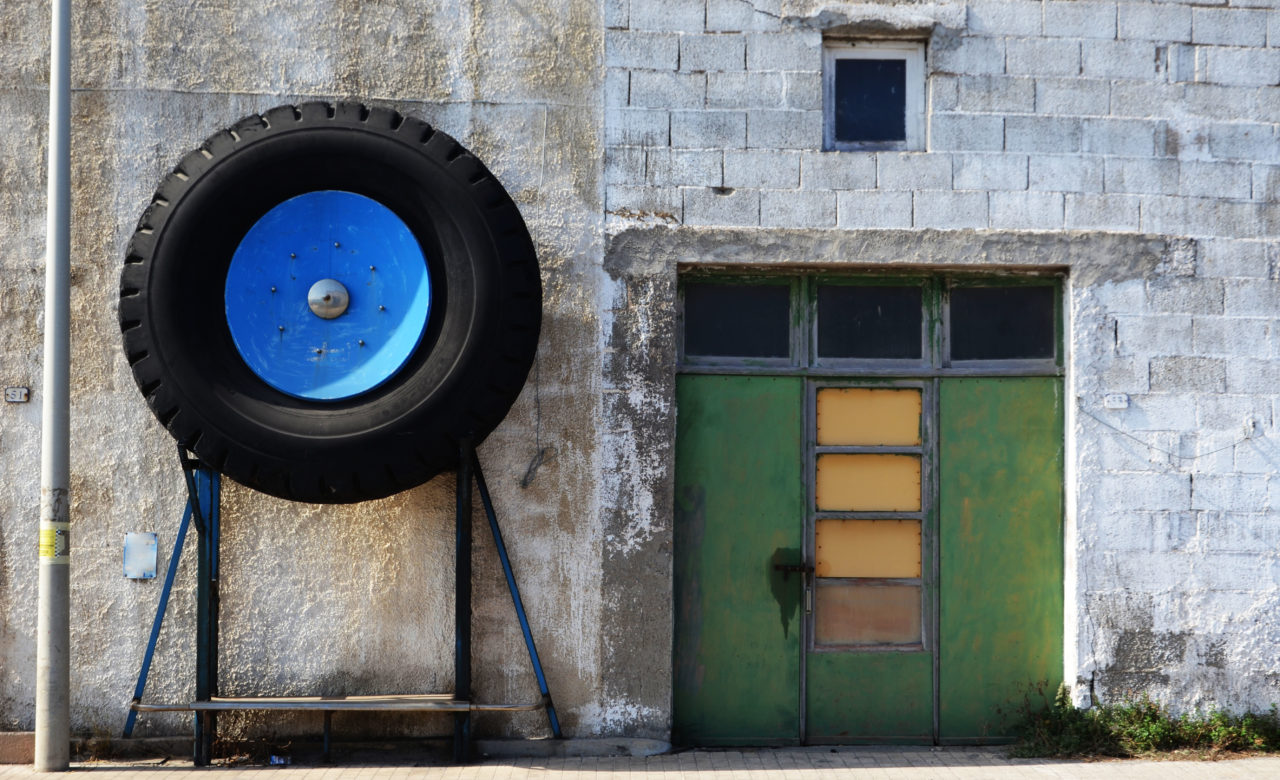 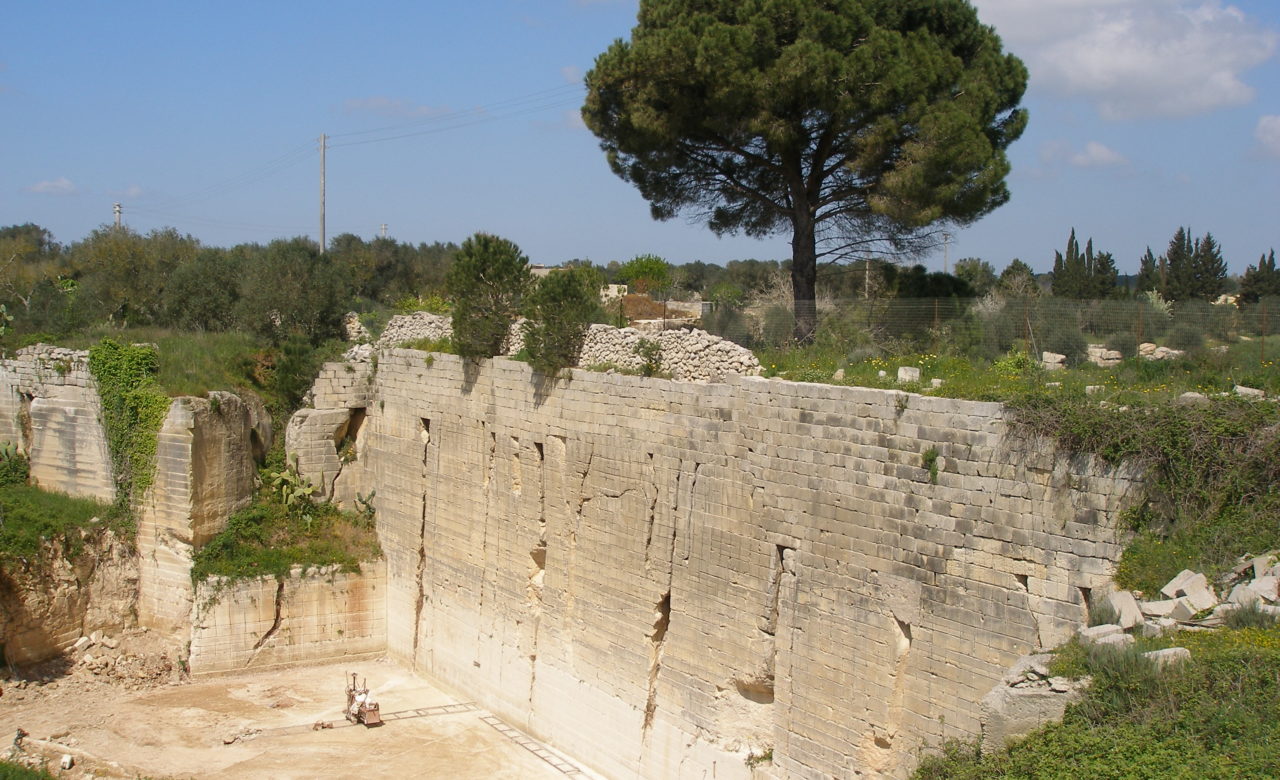 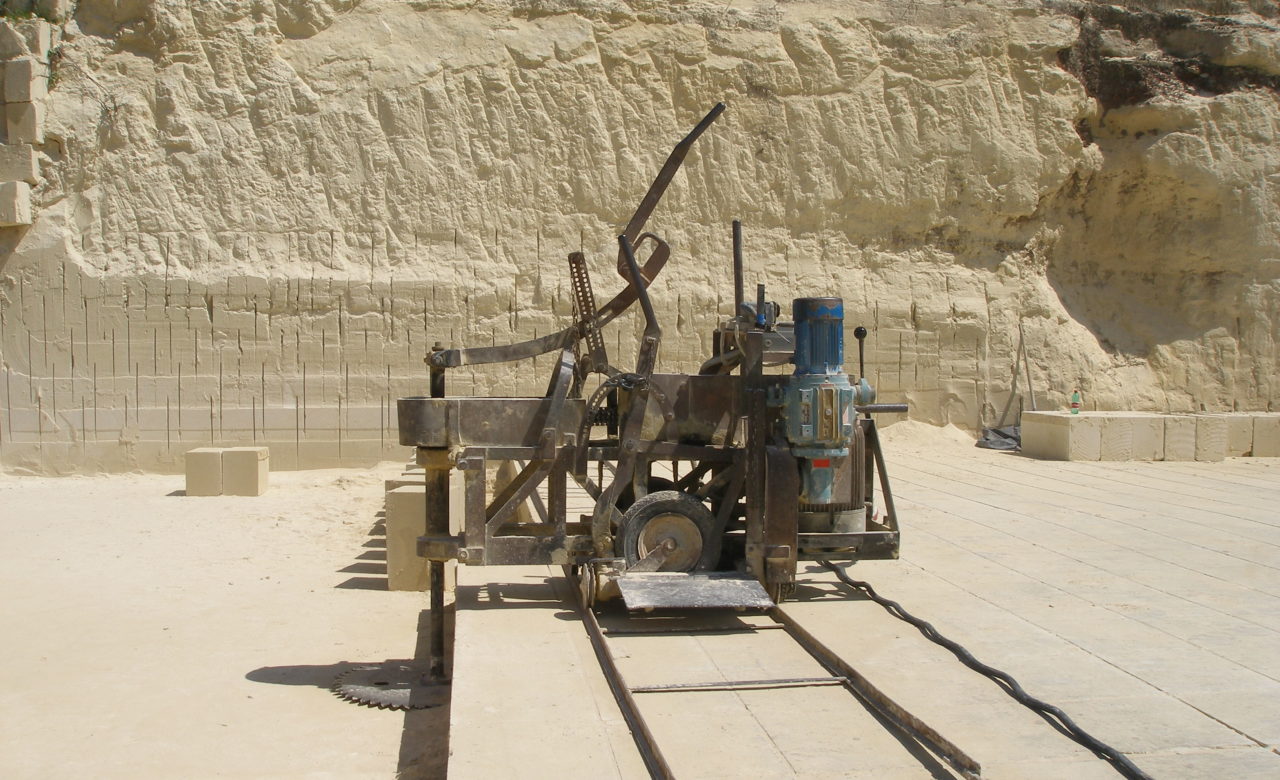 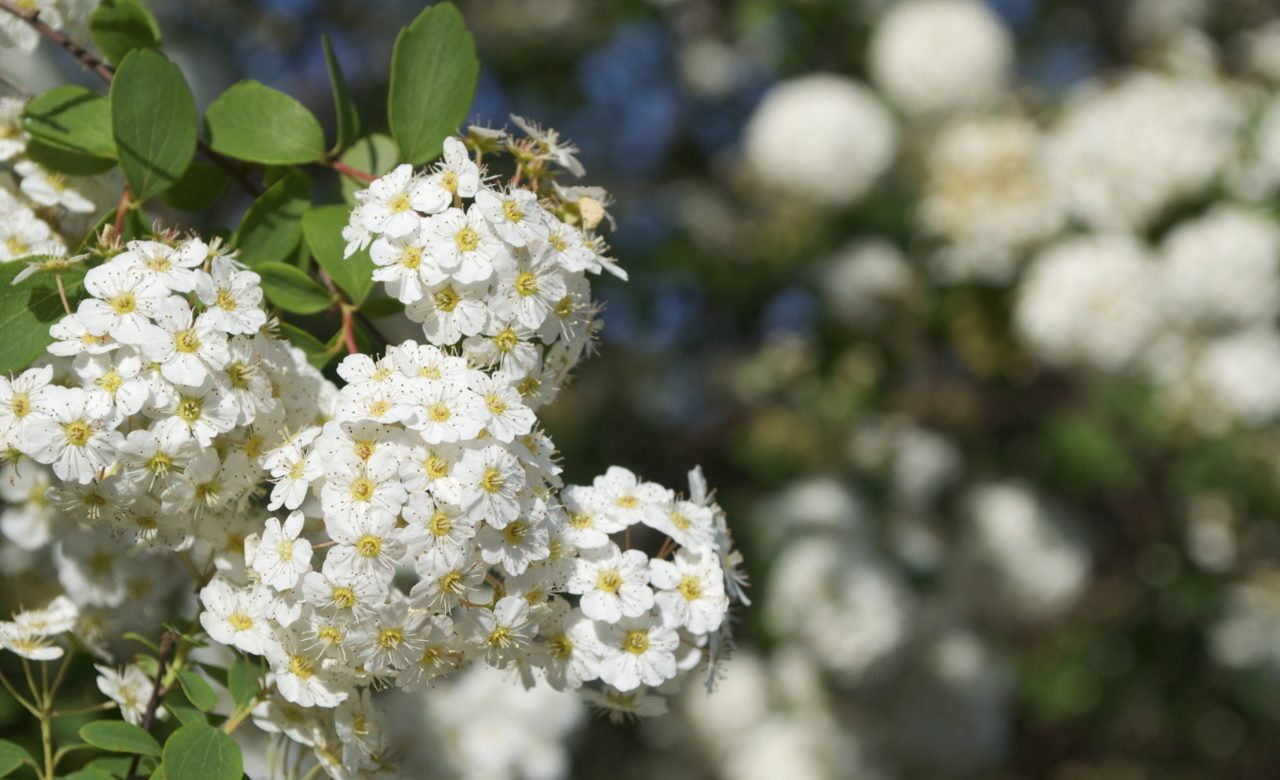 The "Sarrabus Domu Mia" project has opened the doors of its community hub to Ukrainian refugees by offering space where they could feel at home.

From unused to a unique centre of research. Discover Palazzo Amati and the dolphins, symbol of the city of Taranto.

Thanks to the Solidarity and Renewable Energy Community project, Naples is in the list of places to visit in 2022.

An extract from the interview to Pietro Fragasso by Sergio Nazzaro. How non-profit can make a difference against mafia.

Ten documentaries will show Souther Italy and its social phenomena.

The documentary about the relationship between parents in prison and their sons is directed by Luciano Toriello and produced by Apulia Film Commission and Fondazione CON IL SUD.

A short video to get to know all the protagonists of the revolution started in Castelbuono.

From August 7 - 9, to mark the occasion of its thirteenth birthday, the CON IL SUD Foundation will accompany a group of journalists, foreign press correspondents, and representatives of national and international foundations in the discovery of a "slow-moving but rock-solid revolution" started in Castelbuono